The upcoming 2019 season has been named “A new beginning” and with good reason as another point of change has taken place with the senior playing group voting Bryce Graetz as their 2019 Senior Captain.
Graetz joined the Hawks in 2017 after relocating from the Marra Bombers who compete in the Farrer Football League, Wagga. Since joining the Hawks Bryce has been an influential player in the Hawks performances. 2018 we saw him elevated to the leadership group and he put together a stellar on-field season taking out the 2018 Best & Fairest Medal. 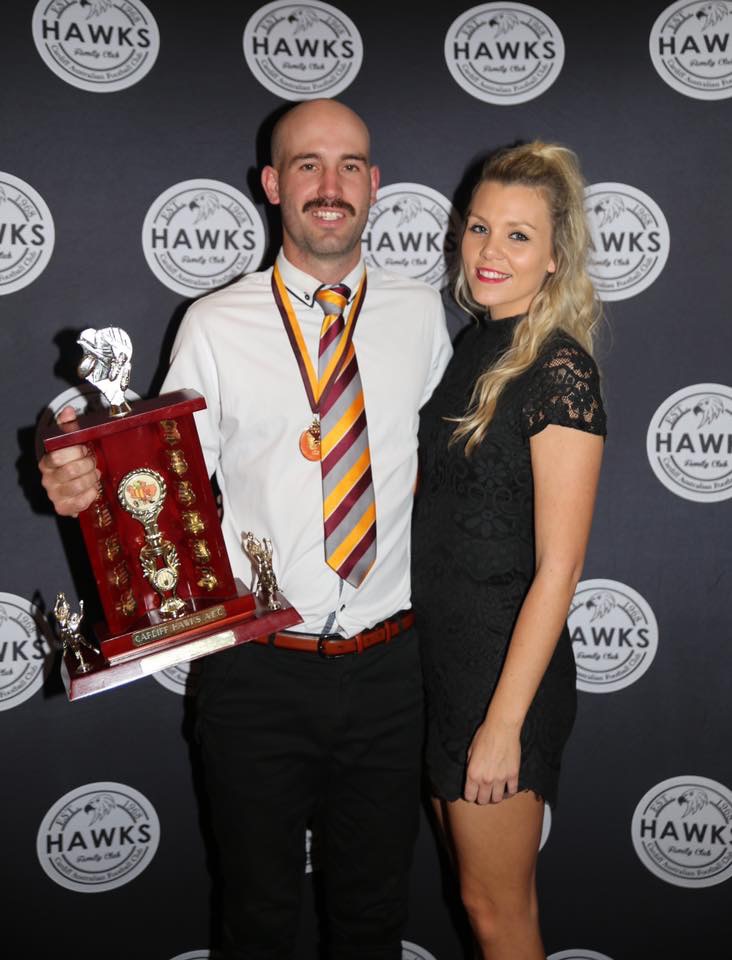 When announced as Captain at Saturday’s training session Graetz said “It’s a great honour to be named as Senior Captain of the club, especially at such an exciting time with the new facilities” Bryce also made mention the strong leadership qualities of Vice Captains Marcus De Leur and Jack Pratt that will assist him in the important role of leading the playing group. Bryce also thanked Simon O’Brien (Rat) for his last two season as Captain and said the club is so fortunate to have Simon recommit to playing in 2019 even if he has voluntarily stepped back from the lead captaincy role. Simon, however, will be apart of the leadership group. 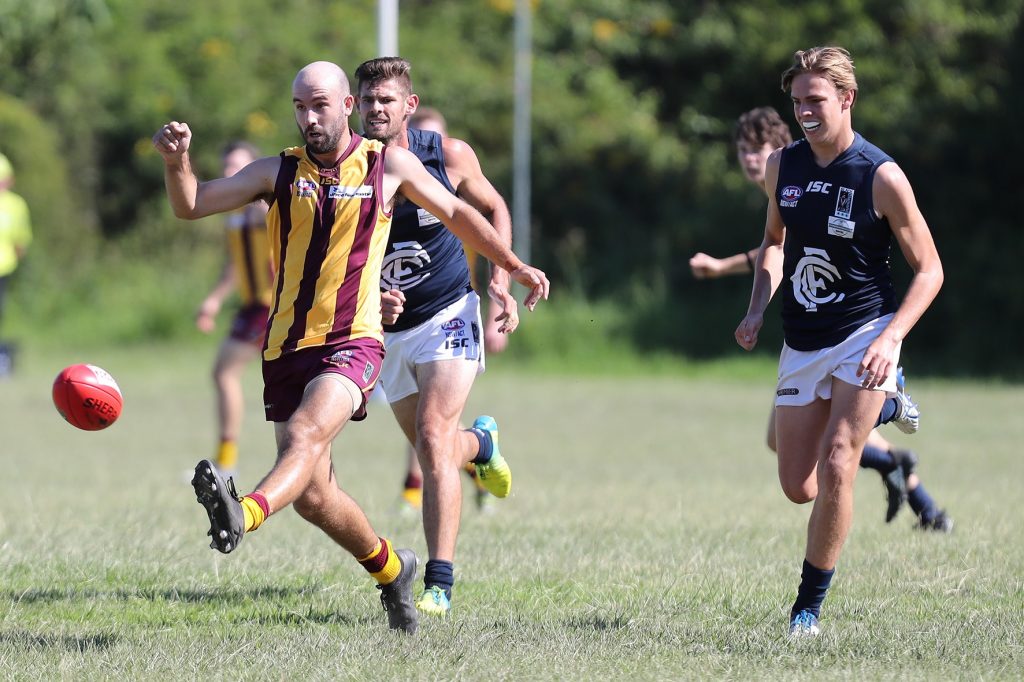 Cardiff AFC would like to also congratulate Jack Lennon and Matt Vukovich on their elevation to the leadership group for 2019. A credit to both men on their consistent effort towards their approach to senior footy over the past seasons.